Train of Thought launched as part of ArtSeedz 2013. The group was featured live on Netherlands Radio 4’s Podium in promotion of the entire festival. Receiving success at the festival, Train of Thought was asked by Huib Ramaer to extend the project for presentation at Het Bethaniënklooster. Besides the performance at the Bethaniënklooster, ToT has organised concerts in Enschede, Groningen and Gouda. The group of seven young musicians are looking forward to their tour early in 2014. Meeting as masters students at the ArtEZ Conservatorium, we have created an exciting working environment and a fascinating performance.

Train of Thought is a project designed to recreate the emotional and physical aspects of a trip. With selections of classical music and traditional folk songs, woven together by soundscapes, Train of Thought will captivate and invigorate any audience. 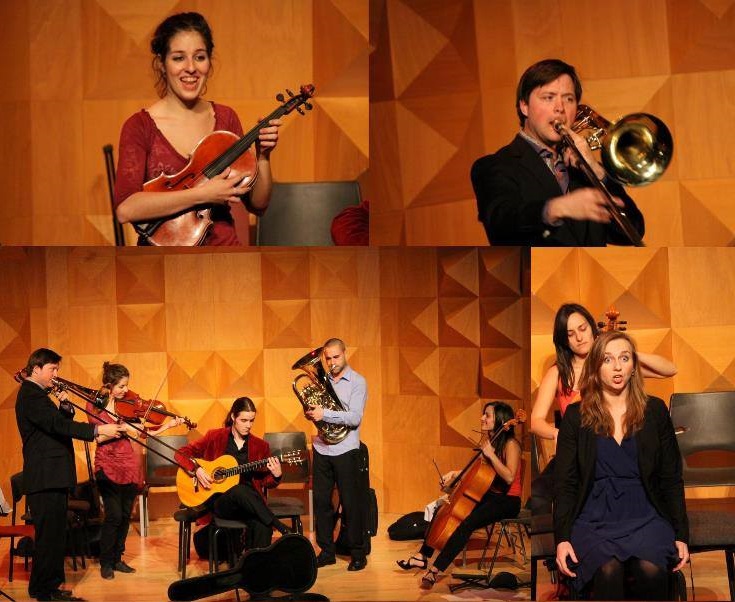 *All performances took place in the Netherlands